Boston’s Battery Wharf has a rich history that spans more than 300 years. From its time as an early defensive location for the new colony to becoming a shipping and ship building hub to it present day use as hotel, retail and residential space, Battery Wharf has always been a vibrant part of the city.

Adjacent to the North End, the Battery Wharf and Copp’s Hill area was Boston’s first neighborhood and shaped the early fortunes of the city.  The area prospered with shipping and shipbuilding, with much of America’s early trade being routed through its warehouses.

In 1646 a shoreline battery was built on Merry’s Point now the site of Battery Wharf by General John Leverett.  The battery, which became known as North Battery, provided protection for the mouth of the Charles River, and remained fortified through the American Revolution.  It was rebuilt in 1706.  A wharf connected it to the shore, and a shipyard was developed behind the wharf.  In 1744 North Battery was rebuilt again, this time of stone.

In 1788, the town of Boston sold the North Battery to Joseph Russell, believed to be a near relative of Benjamin Russell, the publisher of the Columbian Centennial, an early Boston newspaper. The battery then became known as Jeffery and Russell’s Wharf, one of the many warehousing wharves along the harbor. Jeffery and Russell’s Wharf was sold again in 1813 to a new owner who enlarged it.

In 1885 the buildings on the wharves were about the same as in the 1870s, although a “lobster boiling” structure had been added on Battery Wharf, a coal bin at the end of North Battery Wharf, and a junk shop next to the blacksmith on Commercial Street.

By 1895 Battery Wharf had been acquired by the Merchants & Miners Transportation Company, which operated steamships  between Boston and Baltimore. North Battery Wharf was removed and Battery Wharf rebuilt with a seawall under part of the wharf. The seawall still remains under the present Battery Wharf.

When Battery Wharf was rebuilt in the 1890s, storage sheds were built around its perimeter and remained until the wharf was demolished in 2001 for the present residences and hotel. 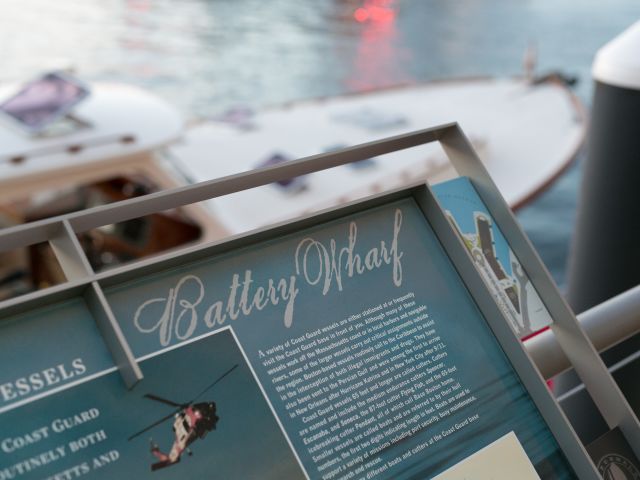 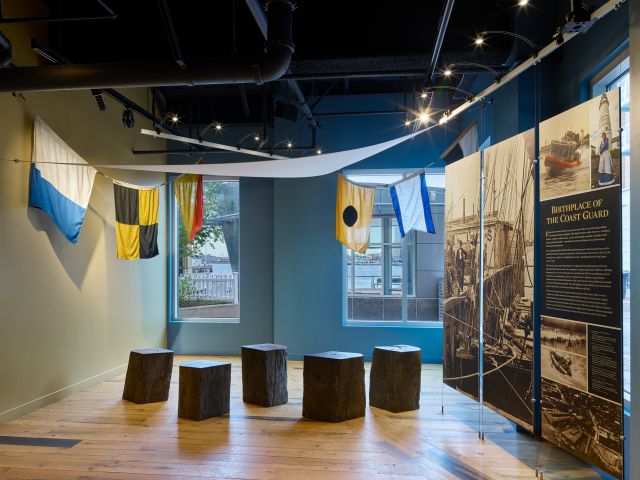 Boston Maritime Museum presents 1,100 square feet of space retelling the history of Massachusetts Bay. It features the U.S. Coast Guard and the history of Battery Wharf from colonial times to present. Among the exhibits is a large live-oak timber preserved over the years that was used to repair wooden-hulled warships like the USS Constitution which was built in a shipyard near Battery Wharf. 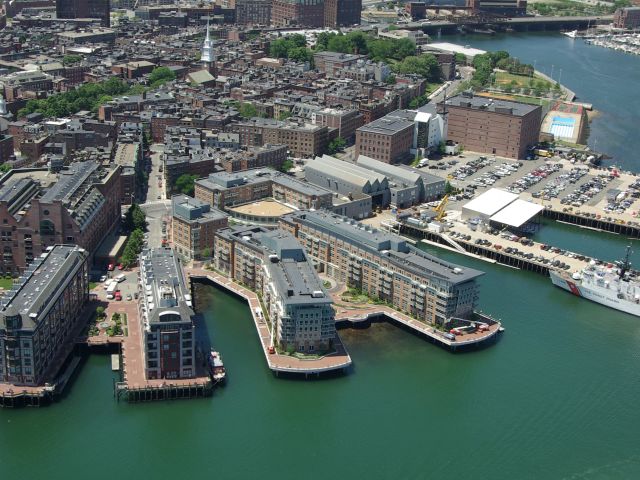 Each of our four buildings were named after great ships and fellow Bostonians:

Building 2 -  Joseph Warren Revere:  owned Battery Wharf for a while and was the 11th child of Paul Revere.
Building 3 -  Sea Cloud: named after a ship that was docked at the Constitution Wharf.  It was the world’s largest private sail yacht until commissioned for naval service.
Building 4 -  Great Admiral: A large ship that used to be docked at Constitution Wharf. Named after Civil War Admiral Joseph Farragut.
Building 5 -  Sara Josepha Hale:  Helped to raise money for the Bunker Hill Monument.  She wrote “Mary Had a Little Lamb” among other poems. She also campaigned to have Thanksgiving deemed a national holiday 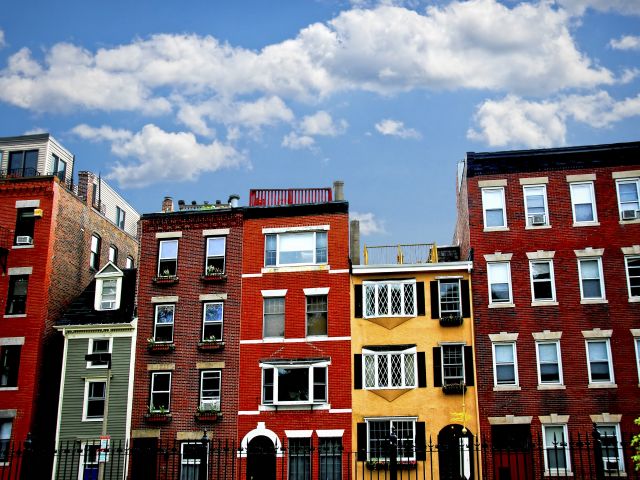 Boston is known around the world as the birthplace of the American Revolution.  Specifically, the North End neighborhood is the oldest residential community; we are a treasure trove of historical sites including the Old North Church, Paul Revere House and the North Square Park, the center of the 17th century community life.

Boston visitors gravitate toward Hanover Street, one of the oldest streets in Boston, to enjoy dining in the area’s dozens of Italian restaurants and pastry shops. Take your vote into the never-ending cannoli war: which one is better, Mike's Pastry or Modern Pastry? Or if you like to stay by the waterfront, enjoy coffee and pastries at Battery Wharf's Cafe Amalfi. Boston's North End is the place to be for your Italian food and dessert cravings with a sprinkle of European charm. 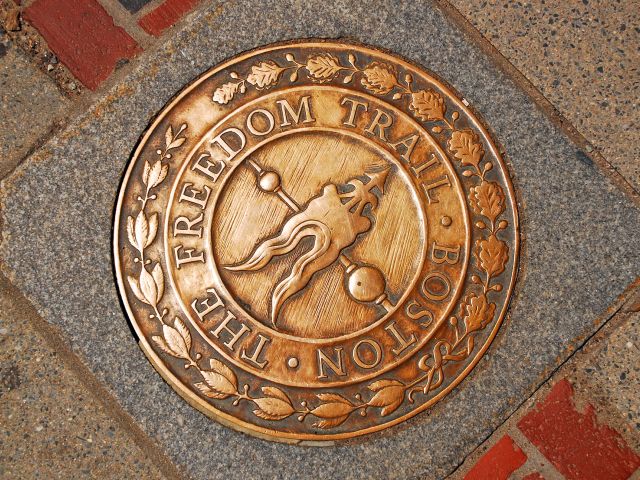 Step into history with the Freedom Trail, the infamous 2-1/2 mile pedestrian walkway that traces a path from Boston Common through Faneuil Hall to the USS Constitution.  The 16 spots help preserve and showcase the American Revolution.